Falling asleep quickly due to a rapid release of highly soluble and bioavailable melatonin in orally soluble tablets (ODT),

Deep sleep and fresh awakening thanks to the standardized for 5-hydroxytryptophan, L-theanine, extract of magnolia standardized to magnolol, and B-complex, which synergistically support the effects of melatonin.

Developed in cooperation with First Faculty of Medicine of Charles University, Czech Republic - scientific study confirmed higher absorption 600% of melatonin in comparison to standard products, and 100% solubility of melatonin.

4quick sleep mceODT​​​​​​​ is dissolved in mouth and effective from first minute after use. Melatonin is a hormone produced by the pineal gland. This hormone has an important role in controlling day and night rhythms.

In humans, 90% of oral melatonin is degraded already during the first passage of the liver, thereby greatly reducing the effectiveness of the administered dose is significantly reduced. Neo sleep supplement prevents this undesirable degradation by sophisticated process that involves the formation of the inclusion complex with melatonin already in solid phase and utilization of orally dissolving tablets as dosage form.

One of the problems associated with the use of melatonin is its insufficient solubility. This can be increased by the formation of complexes with a suitable substance. The formation of these complexes is governed by stoichiometric ratios of the melatonin and complexing compounds. Upon subsequent contact with body fluid, melatonin are released from this complex.

Do not hesitate to contact us for more information on study!

Within the framework of research and development cooperation with First Faculty of Medicine Charles University and its workplace Biotechnology and Biomedicine Center of the Academy of Sciences and Charles University in Vestec called "Biocev" increased solubility and cellular absorption of melatonin, released from orally dissolving tablets for rapid sleep onset, was achieved. 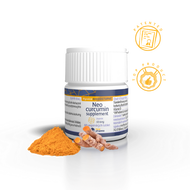 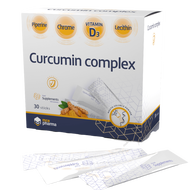 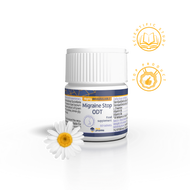 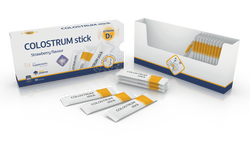 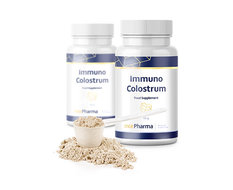 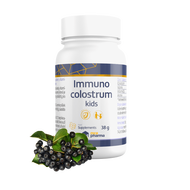 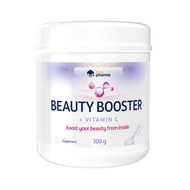 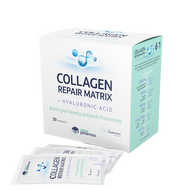 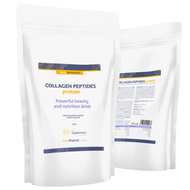 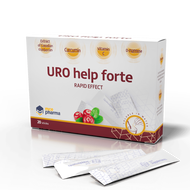 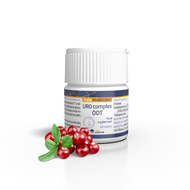 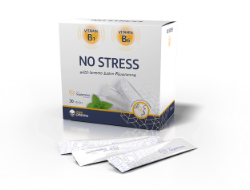